An indestructible piece of clay
Was placed in a couple’s hands one day.
Chosen, selected with skill and precision
There was to be no needed revision.
Just love and care and close observation,
Attention, direction, and no consternation.
The plan of the Father needs no interference.
His aim is the best He gives His assurance.

Lo, children are an heritage of the LORD: and the fruit of the womb is his reward. As arrows are in the hand of a mighty man; so are children of the youth. Happy is the man that hath his quiver full of them: they shall not be ashamed, but they shall speak with the enemies in the gate. (Psalm 127:3-5)

And, ye fathers, provoke not your children to wrath: but bring them up in the nurture and admonition of the Lord. (Ephesians 6:4)

Fathers, provoke not your children to anger, lest they be discouraged. (Colossians 3:21)

Shama, Shama, You are here.
Ever present always near.
Provider, defender
Ancient of days.
You are my king
And worthy of praise.

God is our refuge and strength, a very present help in trouble
(Psalm 46:1)

God is in the midst of her; she shall not be moved: God shall help her, and that right early. (Psalm 46:5)

Empowered to cut.
What’s that a hut.
Take a life.
Discard without care.
Sucked inside its hair.
Remove its brain
Are we insane?
The question echoes
In the night
Who will stand up
And fight the fight
For Baby X?

Life is the greatest gift a woman can give

America, I hear your groans
And you’re sighing.
Sometimes it seems
That you’re dying.
Your vision is impaired.
O why can’t you see?
The things you allow
Are not good for thee.
Your birth and your heritage
have you forgotten?
Remember without life
You’ll end up rotten.

Blessed is the nation whose God is the LORD; and the people whom he hath chosen for his own inheritance. (Psalm 33:12)

Our Native Country Thee
Land where we set criminals free
Our heads hang low.
Land where the innocent die
Land where people sigh
How can we sing?

Our Father God to thee
Author of liberty
To thee we plead.
Please turn on the light,
Rescue us from the night,
Great God our king.
Make us extensions of Your hand,
Reaching unending across the land,
Filling the gap and meeting the need,
Offering salvation to all the un-freed.
As the Greatest Country in the Land
God help us do Your Plan
So all will sing.

Blessed is the nation whose God is the LORD; and the people whom he hath chosen for his own inheritance. (Psalm 33:12)

And, ye fathers, provoke not your children to wrath: but bring them up in the nurture and admonition of the Lord. (Ephesians 6:4)

Are you on the other side
Of the proverbial downhill ride?
Are you caught in the drag
Or held up by a snag?
Is winning out of view?
Do you dream of something new?
Does time for you just come and pass
Can you from you past unclasp?
Is life for you just a charade?
Has it rained on your parade?

Every time we relent
We move closer to a tent
Standing up requires a price
We can’t live by throwing dice.
Stability is what we need
It is the reason men are freed

Our nation right now is at a crisis
Because we have not paid the prices.
For tomorrow we were not concerned,
So the cost of apathy we’re about to learn.
Many children run the street like dogs.
The way we eat resembles that of hogs.
Self-restraint we can’t seem to find,
That’s why we have no peace of mind.
Our families are split or shattered,
Because self to us is what really mattered.
We’ve put God and His Word out of our lives.
They must be put back if we are to survive.
It seems appetites had all our attention.
Learn from the past we had no intention.
Forgetting tomorrow, we just lived for the day,
Making a debt we could never pay.
Now we must start to mend our foundations,
And begin to be concerned about our salvation.
Let’s do our jobs and forget all the chatter.
God and our families really do matter.
We must love our children,
And time with them spend,
If this nation God gave us is ever to mend.

Blessed is the nation whose God is the LORD; and the
people whom he hath chosen for his own inheritance.
(Psalm 33:12)

Righteousness exalteth a nation: but sin is a reproach
to any people. (Proverbs 14:34)

Back in 2009 someone sent me the following excerpt. I read it, THEN I wrote a poem.

Get Your Own Dirt
One day a group of scientists got together and decided that man had come a long way and no longer needed God. So they picked one scientist to go and tell Him that they were done with Him.

The scientist walked up to God and said, “God, we’ve decided that we no longer need you. We’re to the point that we can clone people and do many miraculous things, so why don;t you just go on and get lost.”

God listened very patiently and kindly to the man. After the scientist was done talking, God said, “Very well, how about this? Let’s say we have a man-making contest.” To which the scientist replied, “Okay, great!”

But God added, “Now, we’re going to do this just like I did back in the old days with Adam.”

The scientist said, “Sure, no problem” and bent down and grabbed himself a handful of dirt. God looked at him and said, “No, no, no. You go get your own dirt!”

Taken From: My First Book
Poetical Insights Vol.1
Lifting Up A Standard- Page 167

Man said to God, What’s new with you?
All you’ve done so far I can too.
O, said God, Is that the truth?
So far not good, although your couth.
God said, man now show your stuff
Since you think it’s not to tuff.
Make a man the way I did
I won’t laugh or sneer or kid.
Man paused then rolled the sleeves of his shirt
And reach toward the ground.
God said, Oh no! You make your own dirt. 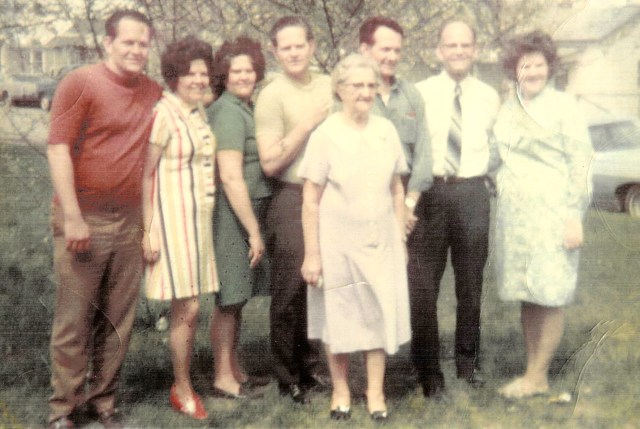 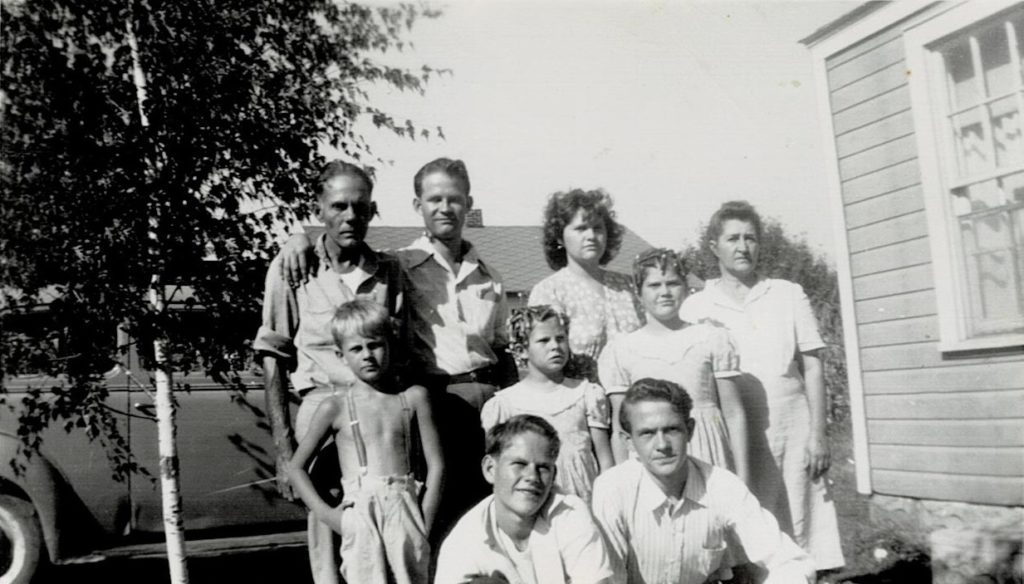 As a tale that is told,
We scamper and sigh.
We give then we take,
We create then we brake.
We submit then we run.
We cry it is done.
Tell me, how can this be?
Is life what we see,
An endless circle?
Yes or No?
The answer depends.
Some roads always end.
Choice is the deal,
Not just what we feel.
Pressure breeds thought.
Watch out – Don’t get caught.
The trap’s being set.
We dare not forget.
The past was a school.
Life’s not always cool.
Choose wisely!

And if it seem evil unto you to serve the LORD, choose you this day whom ye will serve; (Joshua 24:15)

Death and life are in the power of the tongue: and they that love it shall eat the fruit thereof. (Proverbs 18:21)